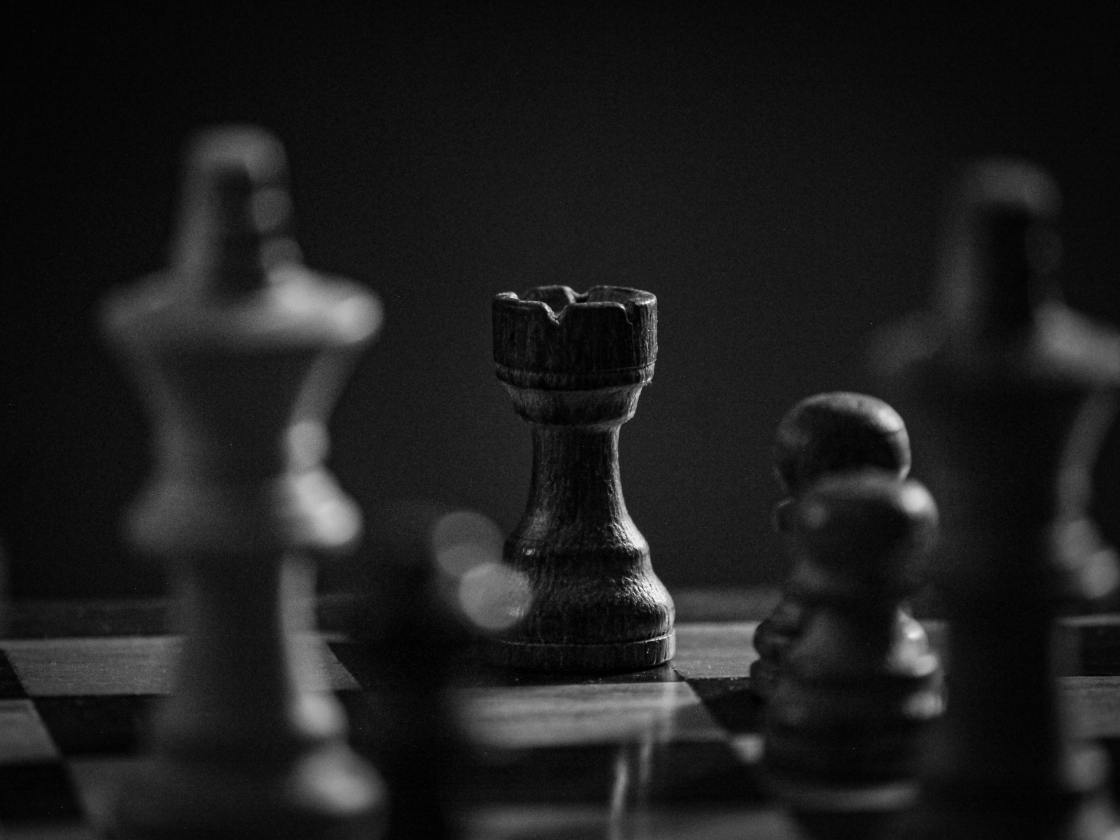 Positioned for a Purpose

If you keep silent at this time, liberation and deliverance will come to the Jewish people from another place, but you and your father’s house will be destroyed. Who knows, perhaps you have come to your royal position for such a time as this. (Esther 4:14)

Have you ever had a great idea that you knew would help you and others you cared for? Maybe it was an idea that would even change the world around you? Did you think about that idea for days or even weeks and months? Every time you thought about it, you got side-tracked with a chore or daily routine? Maybe you talked yourself out of the importance of it, or the probability of its success.

Fast forward a month or two, or even a year later or two later, and you see your idea either exactly as you envisioned or a modified version of it? You can’t claim copyright infringement or theft because you never told ANYONE about your thoughts and ideas?

Has that ever happened?

God wants to use us where we are. We are positioned, not by chance, but by purpose. God gives us ideas, visions, and dreams to make an impact on our lives and the lives of others. If you choose to sit on them, He will use another instrument to get his point across.

Many years ago, my siblings and I wrote a song about God being our “Superhero”. I remember vividly sitting in our garage and coming together with the words and the melody. We didn’t sit on it. We actually recorded the music and performed it for several audiences. But eventually, our dreams of singing and performing together were interrupted with marriages, children, and life, and the song was left unsung.

Fast forward about 20 years, and we were gathered around the piano during Thanksgiving, and we revived that song, just for fun. We were surprised the harmonies and words were still there, for the most part. What we couldn’t remember, we actually added to it and updated it.

It may have been a month later that I heard a song on a radio gospel station with the same concept of God being our “superhero.” Of course, the melody and words were different, but the message was very much the same. A few weeks after that, I heard another song about needing a “superhero”, from a pop-artist.

God’s preference is to use you and your talents, but make no mistake, His message will be delivered, and His will for His people will be done.

The story of Esther has always fascinated me. From the beauty tips that prepared her to be a queen to her heroic measures that saved the Jewish nation from annihilation. She is one of my favorite characters in the bible.

Mordecai’s words to Esther did not fall on deaf ears. Mordecai told her that God would deliver his people with or without her help, but he also suggested to her that perhaps God elevated and positioned her that moment in time. Esther realized that she was in a position to make a difference and save God’s people, even if it meant sacrificing her life and safety.

Your purpose and the position you hold in life right now is exactly where God wants you. You have come to your position for such a time as this!

How will you respond?

· Sometimes we don’t ask to be leaders, but we are put in that position anyway. How can God use your leadership and position to make a difference in the lives of others?

· What dreams and visions have slipped out of your fingers and landed in the hands of someone else? Can you revisit those dreams to benefit those closest to you?

Travis Greene is a Grammy-nominated Gospel recording artist. He began his career in 2007. He is a pastor, a husband, a father of 3, and an ordinary man.